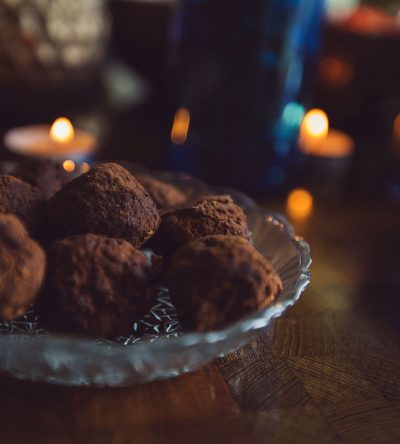 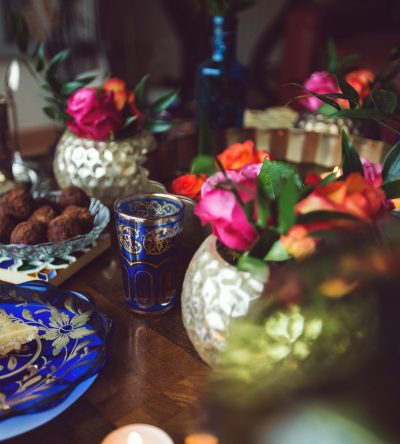 I go crazy for these pralines, which besides being very good give a considerable energy charge. Small and soft, one leads to another, try ;)

Ingredients for about 20 pralines

♥ a dash of vanilla extract